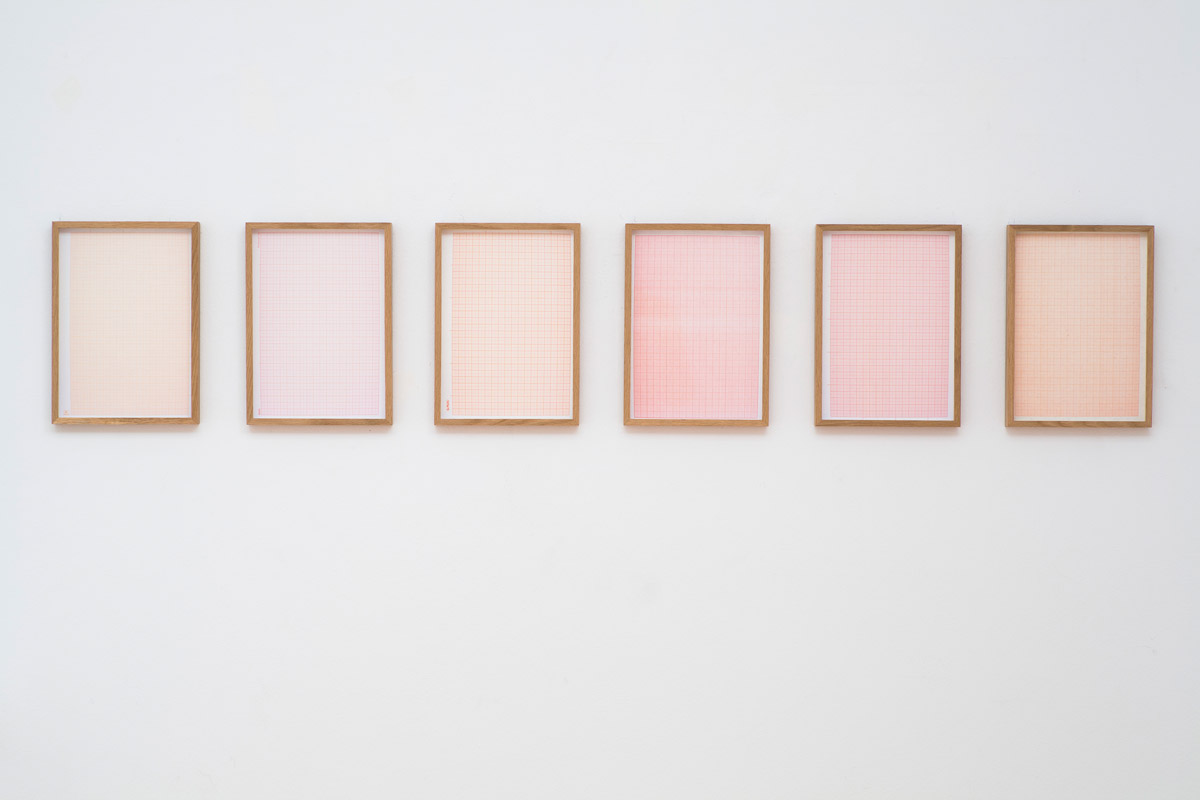 Adrian Sauer (*1976, born in Berlin, lives and works in Leipzig)

In his conceptual photo work, Adrian Sauer analyses the photography of the digital age. He has received a number of scholarships, including the Casa Baldi scholarship of the German Academy in Rome (2013) and a working scholarship from the Konrad Adenauer Foundation (2007).

The star pupil of Timm Rautert explores aspects, applications and ways of producing digital images. He poses questions concerning the limits of the image in an age where camera images are increasingly becoming hybrid constructs of light measurement and mathematical calculations. Sauer’s approach revolves around creating new digital compositions on the basis of his own photographs. In doing so, he gradually covers the existing image, bit by bit, with a new layer of colour. The reality of the photograph is replaced by the processing and reality of the studio where Sauer’s images are re-created. Likewise, he discovers irritating changes that result from the technique of photography. For instance, he photographed graph paper with a Zeiss lens and a Canon camera. The result was that the image of a precise grid turned out to have clearly visible contorted lines.

“While some of his works are dedicated to the semantic and pragmatic dimension of image usage—how images are used and read within a certain context—his main interest lies in the ‘morphology’ of the digital image, his ‘form theory’: How is it constructed at the most minute level? How does the transfer work from a visible, physical reality towards a stored, calculated one? What does the range of new optical instruments have to offer?”
– Florian Ebner