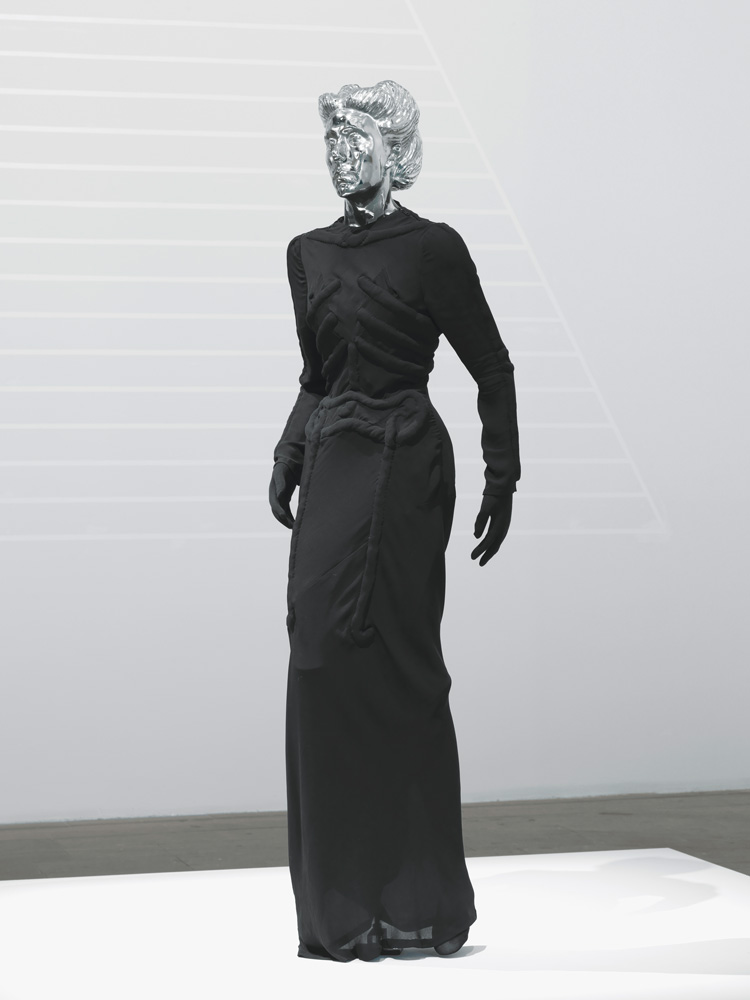 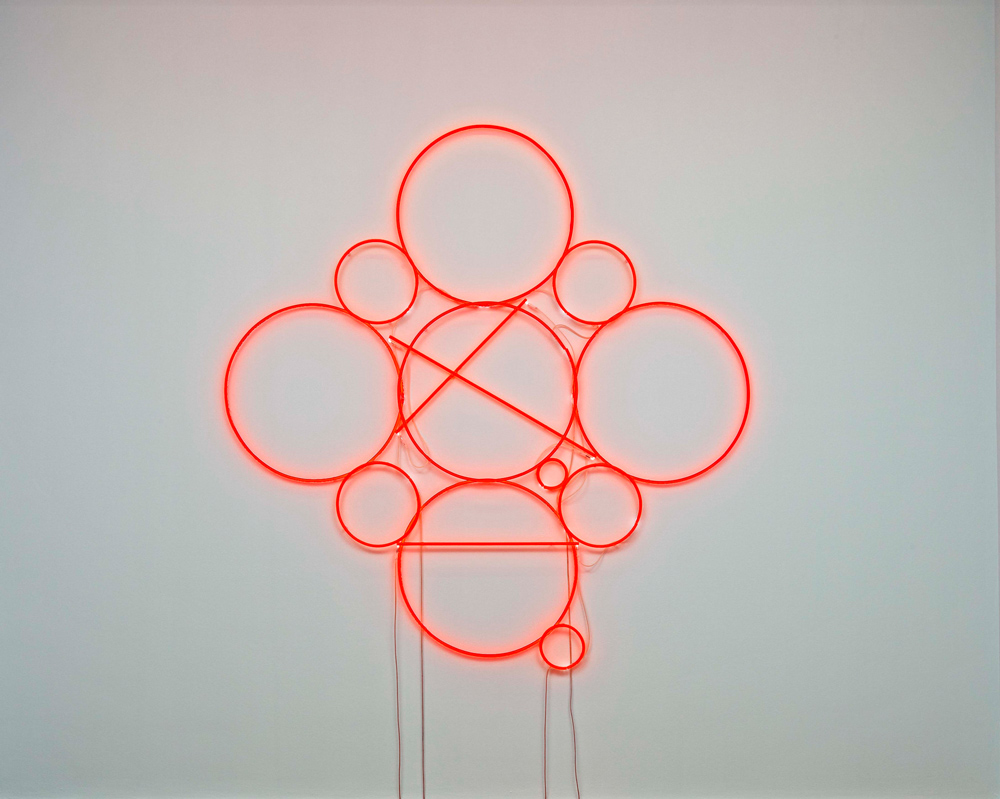 Mai-Thu Perret’s work is inspired by a broad cultural and art-historical system of references that gives a particular nod to the avant-garde movements of the 20th century and utopian visions of life. In 2011, Perret received the prestigious Manor Kunstpreis. Her three-part work “Flow My Tears”, whose sculptural part 1 can be viewed in RESET 1, was presented at the 54th Venice Biennale in the “ILLUminations” main exhibition curated by Bice Curiger.

Perret’s multidisciplinary work is influenced by utopia, Modernism and an affinity for arts and crafts. The Swiss artist has been developing her work since 1999 against the background of the fictive and non-linear narration, “The Crystal Frontier”, which chronicles a women’s commune in New Mexico that is free of patriarchal and neo-liberal structures. This self-defined narrative space gives Perret a springboard for questions that revolve continually around the notion of avant-gardism, 20th century utopias, Modernism and the history of feminism.

“I do in fact feel drawn towards various modern art movements like Constructivism, the Arts and Crafts Movement and the Vienna Secession. But, then again, there are these departures: My gigantic teapot, which serves as a gallery, is more inspired by Robert Venturi and Denise Scott Brown than by Bauhaus. There is undoubtedly a tension between the notions of a blank canvas, the tabula rasa, on the one hand, and the endless variety of forms and meanings, on the other hand. I think it has something to do with ‘time’: A simultaneous longing for what is known and what is to come.”
– Mai-Thu Perret (interview with Raphael Gygax in Kunstbulletin June, 2011)

“With works that range from copies of figures from Teotihuacán, lamps that are reminiscent of Naum Gabo, Rorschach tests à la Warhol and neons inspired by drawings by Hilma af Klint and Emma Kunz, Perret picks and chooses in the self-service shop of Modernism as she simultaneously pursues her quest for lost and still-to-be invented art. … These objects are sensual, playful, enchanted, impassioned, surreal and explosive. If this is how the coming avante-garde looks, then this century will be a grand experience.”
(sba, NZZ, 9 July 2011)