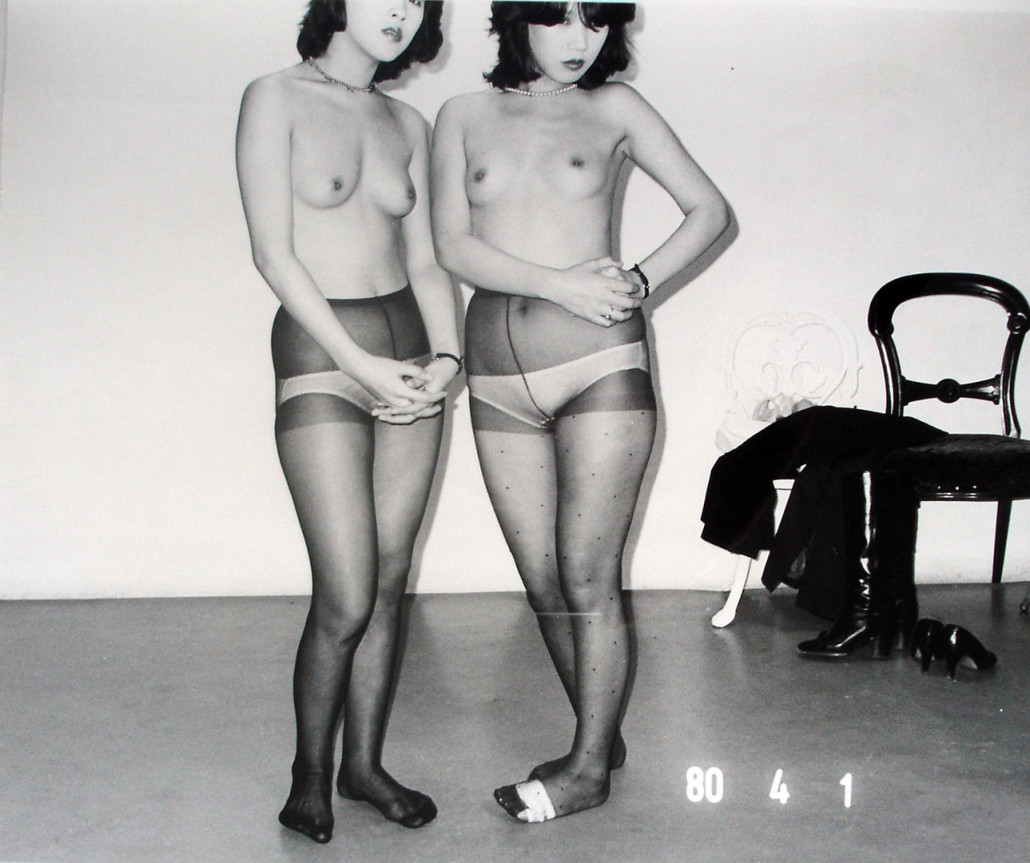 Japanese artist Nobuyoshi Araki unseated Andy Warhol for the number two slot in September. Araki, who was recently featured in a controversial faux-massage parlor gallery installation in New York, is just one of several unexpected names in the top ten artists searched, which also includes Joel-Peter Witkin (seventh) and Jock Sturges (eighth). First on the list is Banksy who made international headlines with his “Dismaland” theme park.

“Araki, Within (eighth), and Sturges (seventh), and even the better-known Helmut Netwon and Francesca Woodman  (ranked sixth and tenth) are all photographers who often feature nudes in their work. In other words, they may be getting a boost from the scintillating nature of their imagery, rather than their market prowess.”

Or in other words, sex doesn’t necessarily sell, but it draws a lot of attention online.