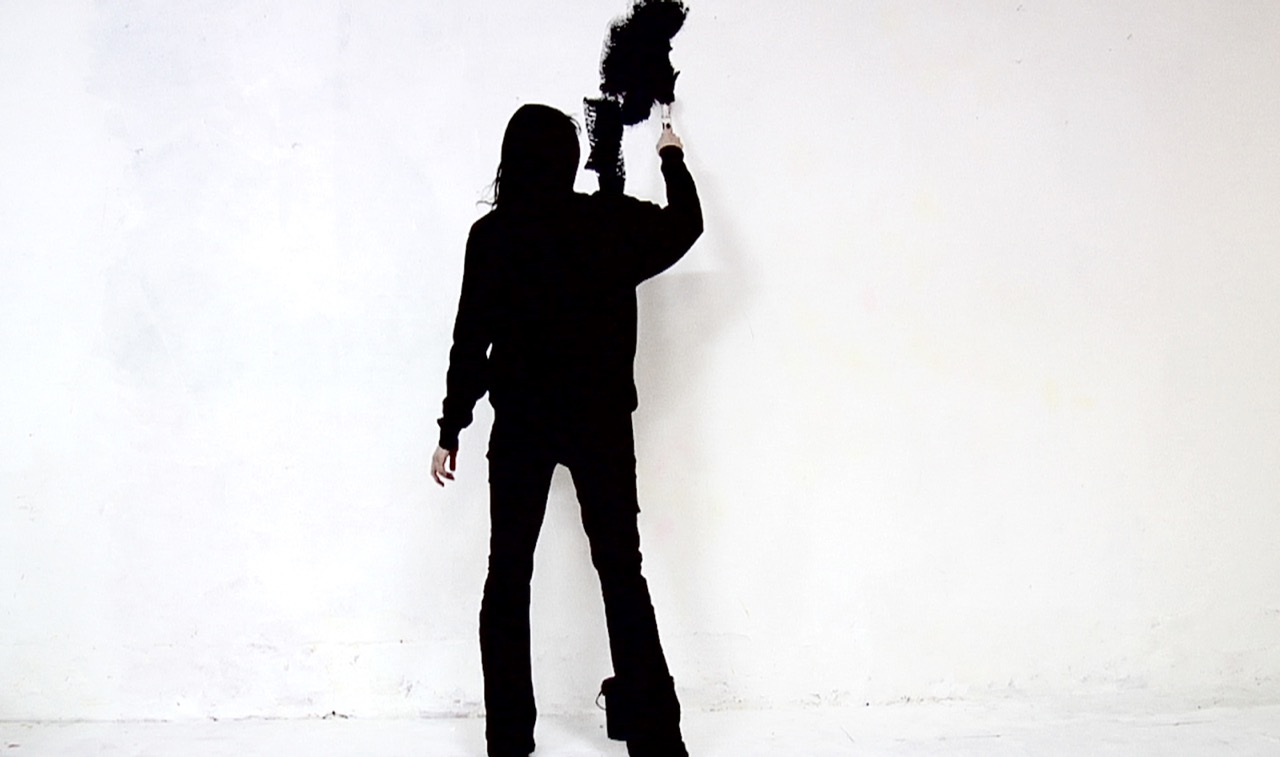 Johanna Reich’s performative video works are characterised by a strong painterly and media-reflexive component. In a dialogue with art- and film-historical models, she sounds out the relationship between static and moving images and explores the possibility of constructing reality with device-recorded and transported images. Reich has received a wide range of awards and scholarships, including project funding under a programme sponsored by the Cologne-Bonn Sparkasse (2013), the Funding Award of the State of North Rhine-Westphalia for Media Art (2009), a DAAD scholarship (2007) and the Nam June Paik Award, Cologne (2006).

Reich works with the medium of ‘video’ (derived from the Latin ‘video’, meaning ‘I see’). At the same time, she openly reflects upon the nature of this medium—the video camera and projector along with the process of image production in the artificial ‘organ’ and the act of seeing with the human eye. An important element of her work is her performative action in front of the camera. In early works, she relied upon the strategy of performance in the original sense by using her body as an unmistakable subject of the camera. In her works from recent years, she probes the relationship between the medium of film and the more traditional genre of painting, i.e. the relationship between static and moving pictures.

“The painting ‘Fighting Forms’ (1914) by Franz Marc is one of his abstract works and reflects the mood in Europe shortly before the First World War. Franz Marc volunteered for military service and was killed at Verdun two years later. White Light depicts the ‘fighting forms’ as transposed into our era, the age of ones and zeros, where wars can be fought online: the light-painting is reduced to white and black, two white clouds rush at each other and disappear again.”
– Johanna Reich, commenting on her video work “White Light”, 2010/2011