The young New York-based author, critic and multimedia artist Masha Tupitsyn made a name for herself with a trilogy that deals with immaterialization in the digital age. Venues where her works have been shown include The Kitchen in New York, the VIVO Media Arts Centre in Vancouver and the Stable in Montreal (all in 2015), the Museum of Modern Art in New York and the Experimenta 6th Biennial of Media Art in Melbourne (both in 2014).

In 2011, Tupitsyn launched her immaterial series with “Laconia”, which consists of 1,200 tweets about film and is the first book of film criticism to be entirely written on Twitter. “Laconia” experimented with new forms of writing and criticism and updated traditional literary forms and practices like the aphorism and the fragment. In 2013, this was followed by the publication of “Love Dog”. Written as a multimedia blog and inspired by Roland Barthes’ “A Lover’s Discourse: Fragments” and “Mourning Diary”, “Love Dog” is an art book—part love manifesto, part philosophical notebook and part digital liturgy.

The third part of the trilogy, completed in 2014, ”Love Sounds”, is dedicated to the auditive dimension of film history. Partly inspired by Christian Marclay’s ontology of time in cinema, “The Clock”, and René Magritte’s word paintings, “Love Sounds” dematerialises the visual legacy of the cinema and reproduces it as a completely sound-based story of critical listening. In a strictly formal sense, it is more of a database than a linear narration. The mythical structure of the cinema is broken down to its affective audible granules, and recomposed not as a narrative sequence, but rather according to formal criteria. The work, which is presented as a 24-hour sound installation, is accompanied by a catalogue. 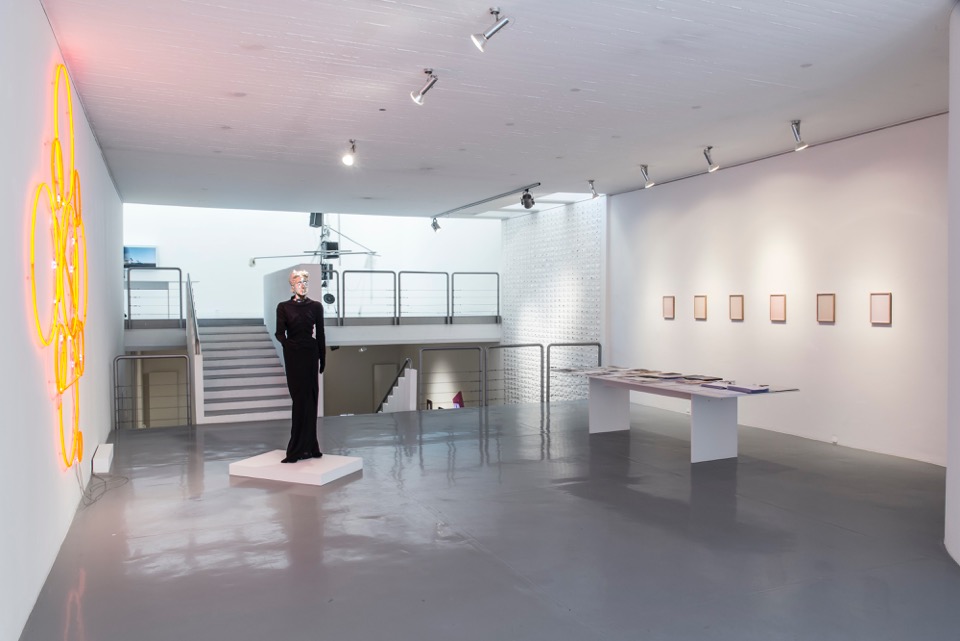