Astrid Klein, born in Cologne in 1951; lives and works in Cologne

Rudolf Bonvie, born in Hoffnungsthal in 1947, lives and works in Cologne and France

ASTRID KLEIN
Astrid Klein, born in Cologne in 1951; lives and works in Cologne

Astrid Klein studied at the Fachhochschule für Kunst und Design in Cologne. In 1986, she took part in the Venice Biennale and taught at the Academy of Fine Arts in Leipzig. She has received many awards, including the Käthe Kollwitz Prize from the Akademie der Künste and the KUNSTKÖLN Award (now the Cologne Fine Art Award).

ASTRID KLEIN works with a variety of media and techniques (photography, neon, installation, sculpture). Above all, she is known for her large-scale photo collages in which she tackles visual clichés and elements influencing perception. One important constant in her work is the written word.

RUDOLF BONVIE
Rudolf Bonvie, born in Hoffnungsthal in 1947, lives and works in Cologne and France

Rudolf Bonvie studied at the Kölner Werkschulen art academies and at the Philosophy Faculty of Cologne University. His photographic works have been singled out for many awards and have been exhibited all over the world.

RUDOLF BONVIE is regarded as one of Germany’s first media artists, one whose work explores the function and impact of communication with images. In his multifarious body of work, he combines social questions with aspects of photographic theory.

In their joint work, “fremd” (foreign) from 1994, ASTRID KLEIN and RUDOLF BONVIE examine the notion of foreignness and its extensive, existential meaning. It does not just focus on “others” but also on self-awareness and identification. 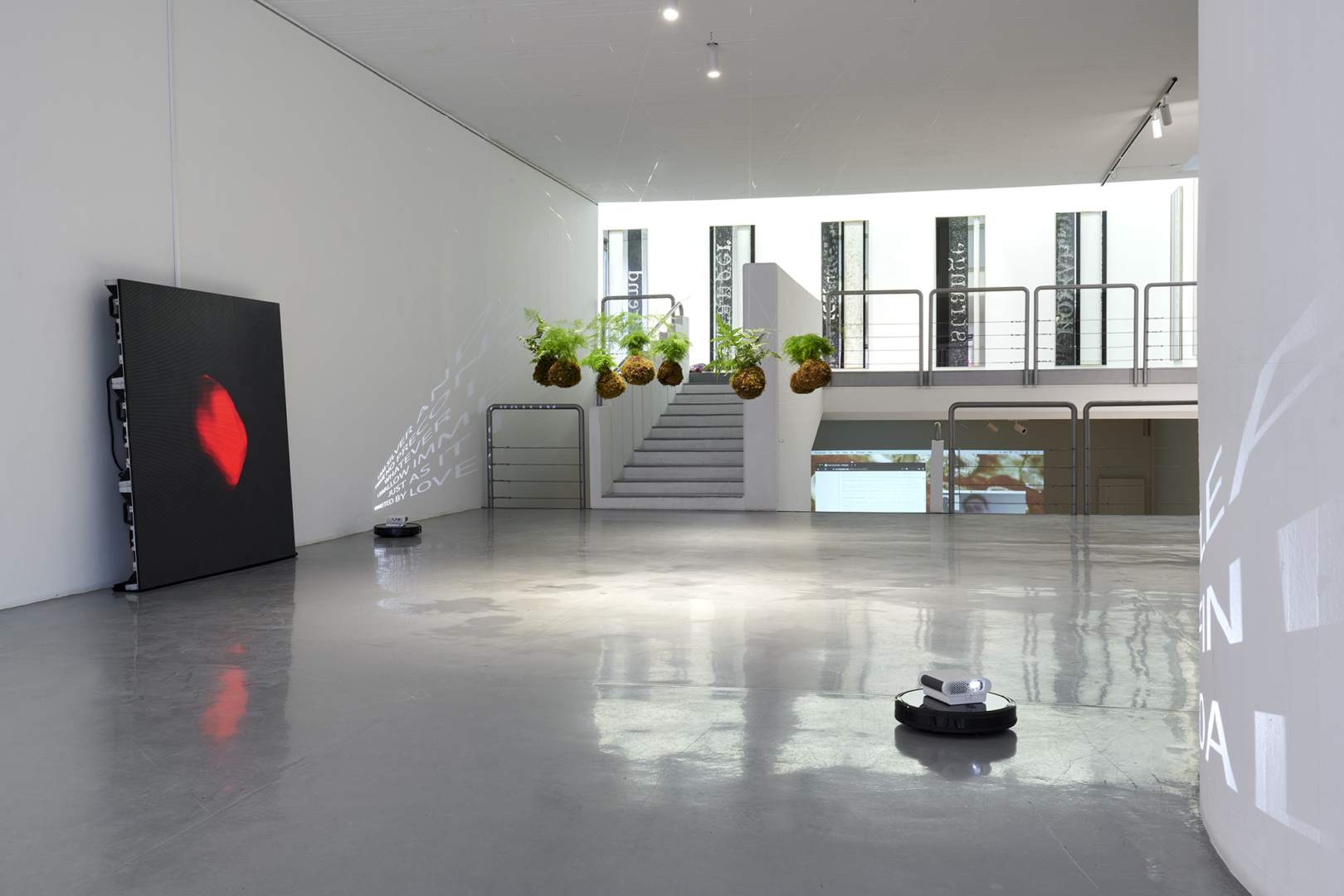