Since the late 1960s, Issei Suda has been photographing art and life in black-and-white images that reveal the close connection between the real and the surreal. He began his career in the theater, documenting the avant-garde group Tenjo Sajiki. In 1971, he began traveling throughout Japan, capturing people on city streets and at traditional festivals, and the patterns and textures he would find in his surroundings. These travels have resulted in such celebrated series as “Fushi Kaden” (1978) and “Human Memory” (1996), full of extraordinary, surprising, and surreal moments that Suda has an uncanny knack for pinpointing with his camera. His approach is shaped by his experience in the theater, Noh philosophy, and the “Kompora” photography movement, with its focus on the everyday and the ordinary, which, as Suda reveals in his work, is full of wonder and strangeness.

“The matter-of-factness of Suda’s photography gives a sense of balance and detachment while at the same time suggesting an otherworldliness.” – Ryuichi Kaneko

Issei Suda comprises an original position in Japanese photography with his portraits and street scenes, especially from his major series „Fûshi Kaden“ and „Human Memory“. The works of Issei Suda have their origin in the so-called “Kompora” photography (derived from the Japanese transliteration of “Contemporary Photographers”) from the end of the ’60s. The goal of this movement was to render the everyday, the ordinary, in simple and direct compositions. This unpretentious approach to reality was expanded upon by Issei Suda with the aspect of the mysterious in his images.

Issei Suda began his career in 1967 as a stage photographer and documentarist of the avant-garde theatre group “Tenjo Sajiki,” a theatrical troupe directed by poet-playwright Terayama Shuji. In the early ’70s, his travels through Japan brought about the series “Fûshi Kaden”. This title was taken by Suda from the textbook of Japanese Noh Theatre written in the beginning of the 15th C by the Noh master Zeami. The Noh Theatre is a synthesis of the arts of word, music and dance.

An approximate translation of “Fûshi Kaden” is “the transmission of the flower of acting style.” The “flower” referred to in the title is central to the concept of Zeami. For him, the flower is the symbol of beauty, and in the sphere of Noh, it describes the creation of a new apparition. This new image arises through the expression of an individual’s innate nature fused to the exact perception of the surrounding environment. Issei Suda refers to Zami’s world of thinking with the use of this title. The photographs made by the artist on many travels concentrate on street scenes, on the beauty of patters and textures, and above all on people at traditional celebrations. In his images, Suda shows people as unconscious actors in the area of tension between the ordinary and the extraordinary. The people portrayed are seen in mysterious scenes, in part bound to dreamlike landscapes; however, they are also often seen as isolated and lonely. This dual perspective of everyday life provokes us to feel what is described by Zeami as “futei,” or “artistry.”

In the monograph “Human Memory” (1996) Suda concentrates especially on people in the cities of Japan. As in “Fûshi Kaden,” everything deemed unnecessary is eliminated from the picture and the observer’s view concentrated on the mysterious essence of the subject. Here as well, our attention is drawn to the extraordinary aspects of the everyday, showing the author’s particular perception of the world. His strict compositions, taken mostly with a 6 x 6 cm camera, appear to mirror aspects of reality which are not seen by the naked eye, but appear during the moment of photographing the surface of reality.

Issei Suda, born 1940 in Tokyo, lives today in Chiba. Studies at Tokyo College of Photography until 1962. From 1967 stage photographer for the Avantgarde Theater group „Tenjo Sajiki“, which was under the direction of the poet and playwright Shuji Terayama. From 1971 independent photographer. 1991-1997 operator of the Haranagacho-bashi Gallery. Professor at Osaka University of Arts. 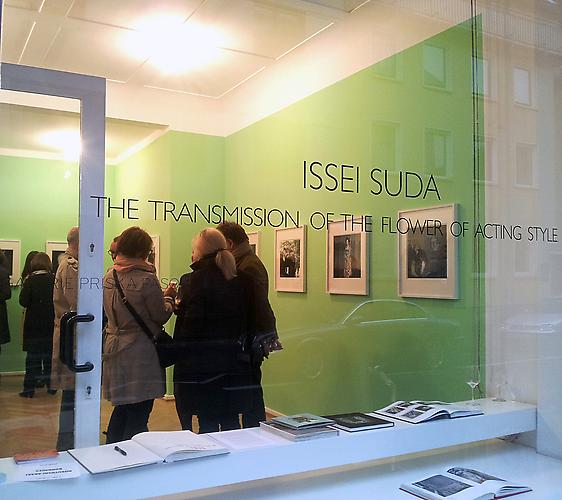 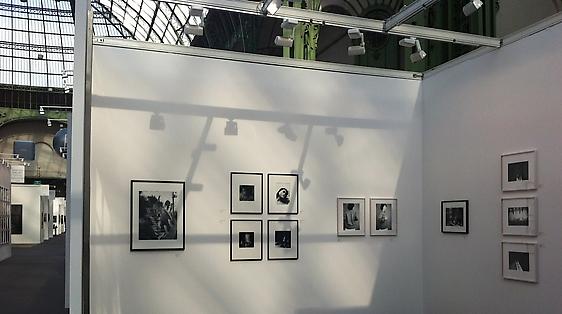 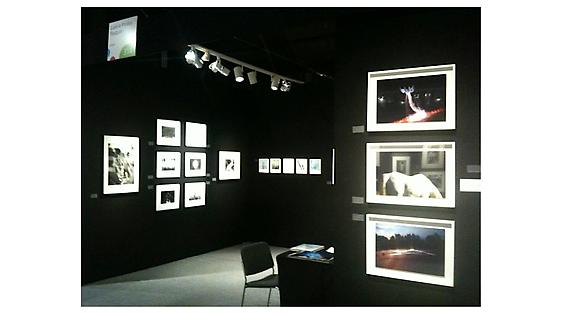 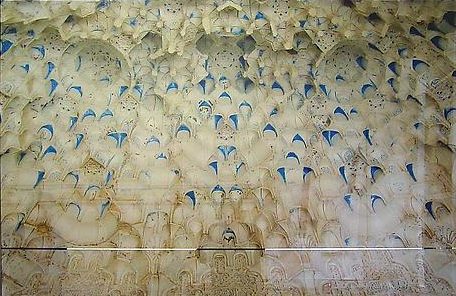 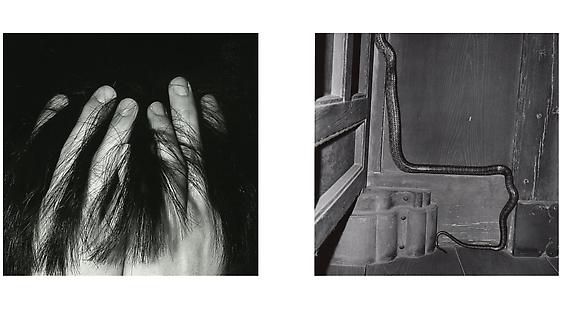 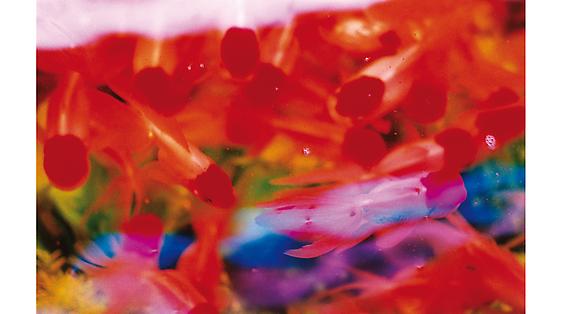 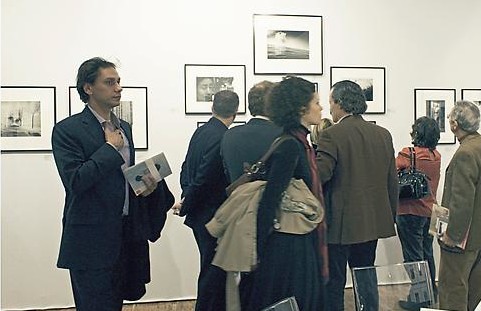 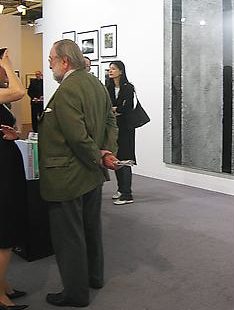